In China, the term has also been used to describe people who have no desires or ambition, or are apathetic, Rui Ma said.

But the phrase is not always used negatively, she added. “There are aspects of this more ‘chilled out’ philosophy that people do aspire to.”

Chance Jiang, chief customer officer at a technology company Chatek, said he accidentally became a “Buddhist entrepreneur”. Jiang considers the term holds some similarities to what in the West is described as a lifestyle entrepreneur.

Unlike typical employees of tech companies, a lifestyle entrepreneur builds their business around the type of lifestyle they want, choosing flexible work schedules and locations that best suit them.

Jiang said they are often individuals who have founded businesses previously and are not under pressure to raise capital. They can invest time in growing their projects, he said.

“You probably are engaging in software outsourcing or certain product innovation. But the market potential or the value that your product or your service is trying to capture is not going to be very big any time soon,” he said.

This is a different picture than what is often painted about the country’s tech landscape: a market in which many product niches quickly end up saturated, large companies fight for users by burning money on expensive subsidies, and firms rely on employees working long hours to beat the tough domestic competition. 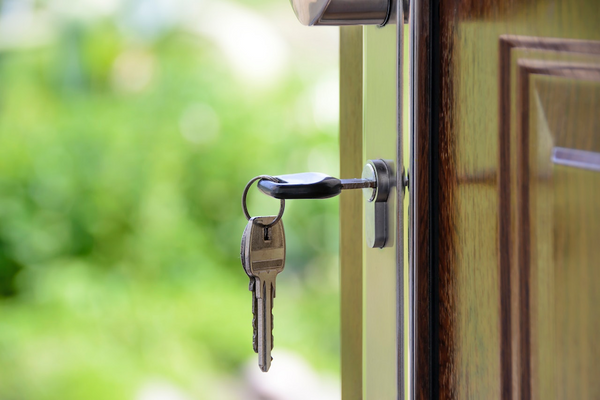 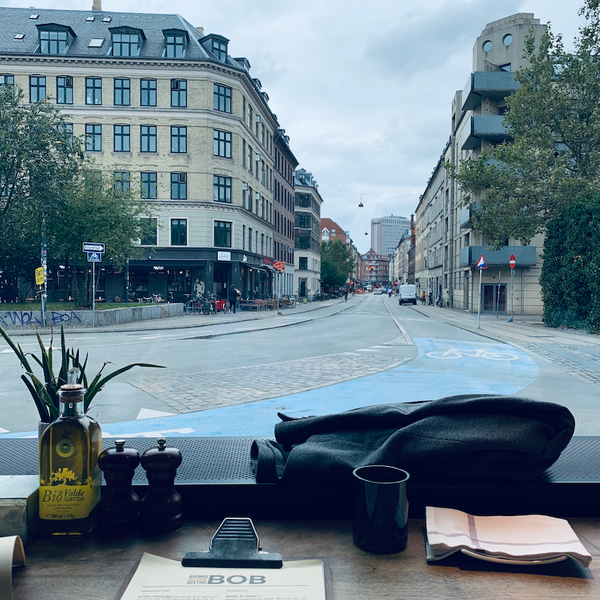 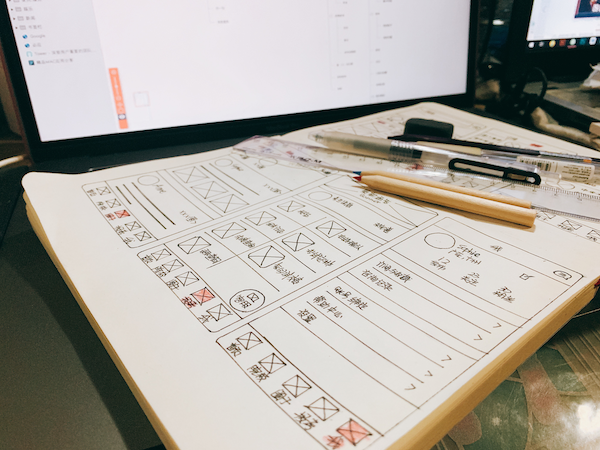 In this over-due annual letter, we review what Chatek team achieved and learned in 2019. In 2019, Chatek team went through a very busy start of the year with exciting projects we've never done before.